BC Cars Motorsport is owned and run by professional mechanic Brian Chandler who has run his garage in Suffolk since 2002.

Brian was into the performance Ford scene in his spare time and in around 2003 started going to track days with various high performance and modified Fords.

But track days started to lose their appeal and the cars were expensive to run. Brian looked into racing and discovered that racing a Mazda MX5 would work out cheaper and provide the excitement that track days no longer held for him.

In 2008 Brian bought a race prepped MX5 without knowing much about them and entered the Ma5da Championship (now BRSCC Mazda Championship). From the outset Brian was finishing midfield and by the end of his first season he was often finishing in the top five. By his second season he was regularly achieving podium finishes.

In 2010, MSV (Motor Sport Vision) approached Brian to work for them as an instructor, he got his ARDS instructor license and works on a private hire basis and for track day organisers and events around the UK.

Seeing his success on track Mazda drivers began to approach Brian for help in setting up their track and race cars. BC Cars Motorsport has been preparing and running MX5s for track days and the BRSCC Mazda Championship since 2012 and now offers an extensive range of motorsport services for all marques. 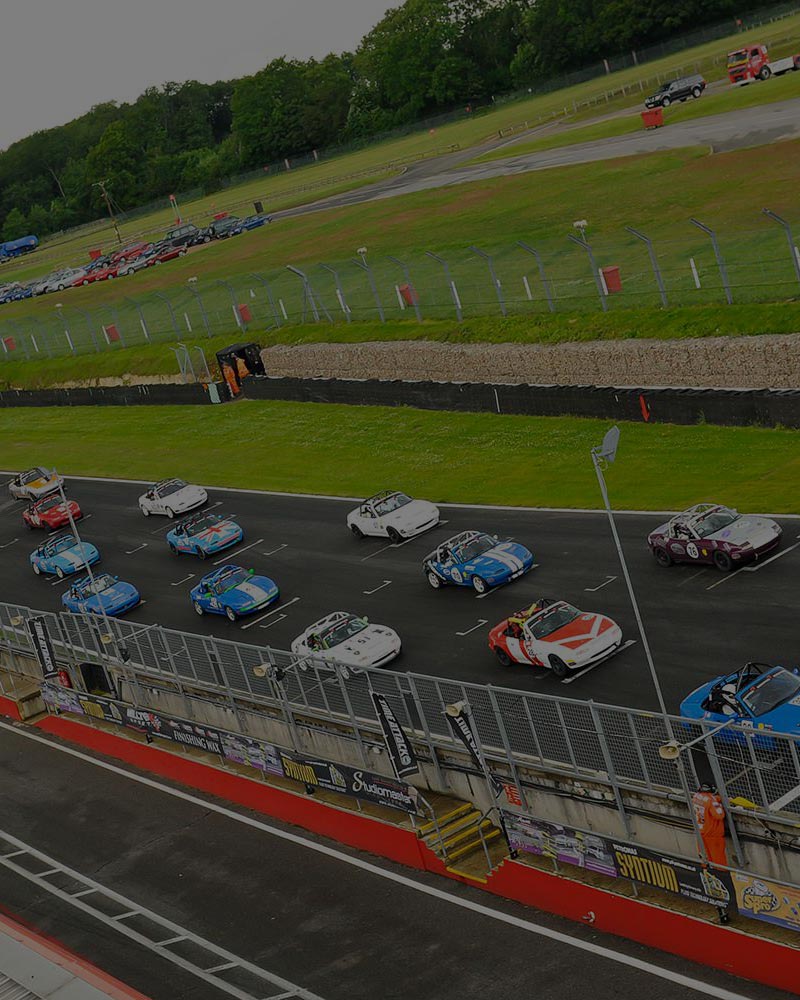 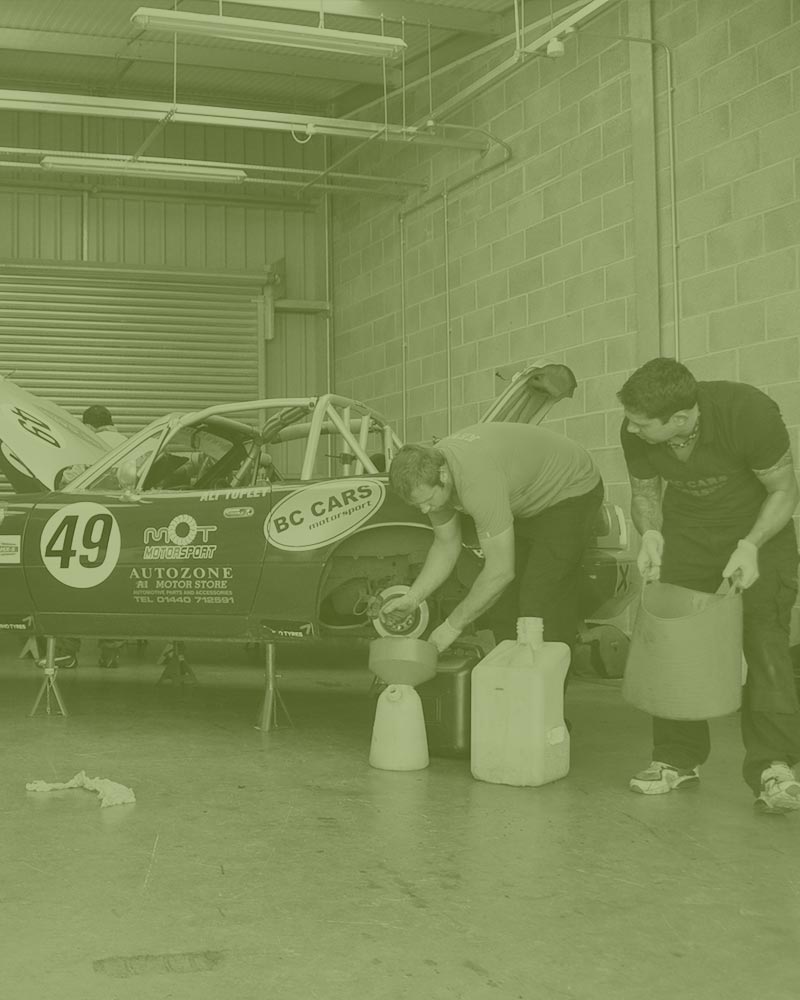 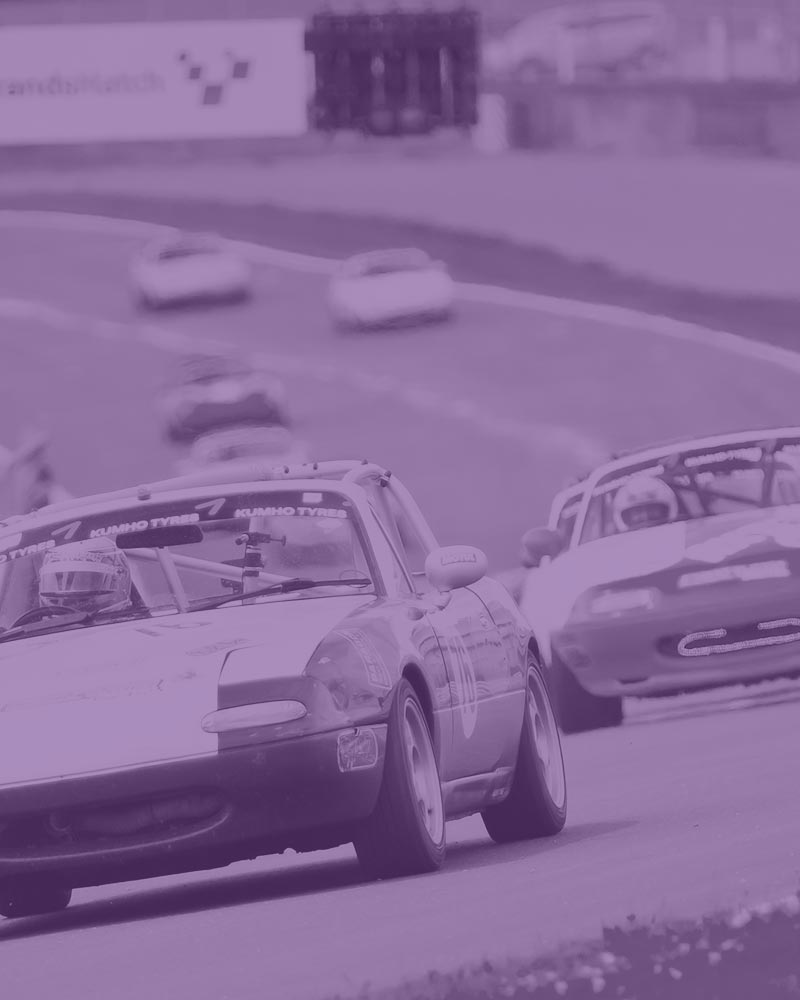 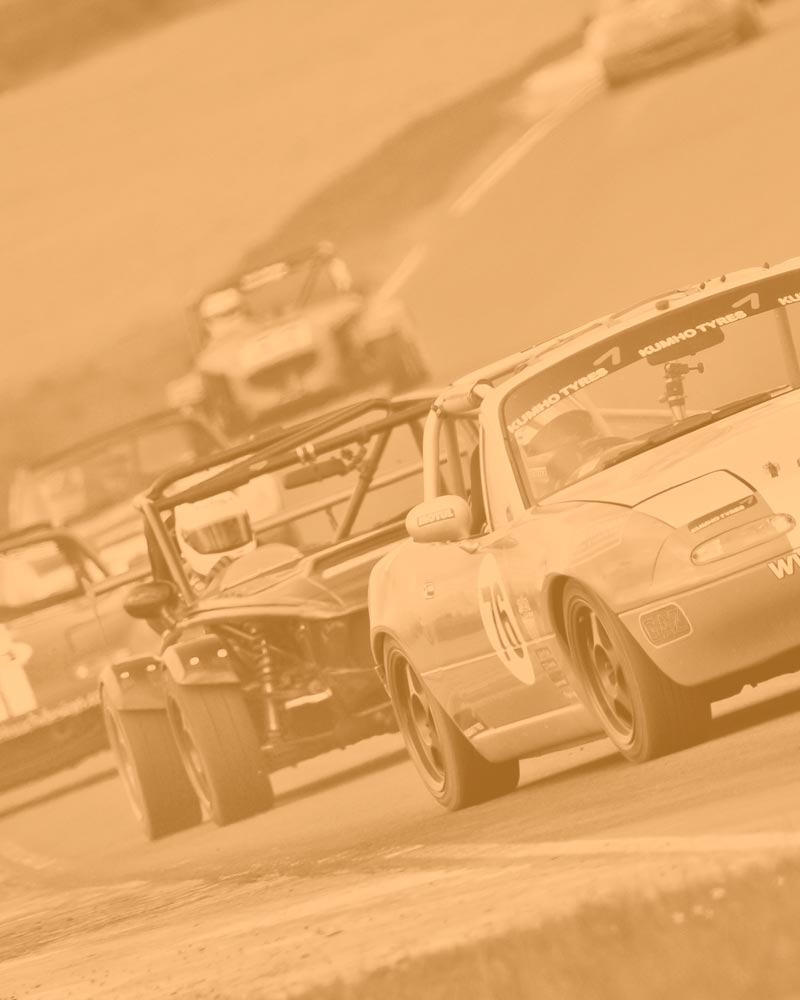 JOIN US ON CIRCUIT

CONTACT US
Page load link
This site uses cookies to help things run smoothly. It also stores anonymised information on how you use it in order to improve your experience. These cookies are safe and secure and will never contain any sensitive information. Settings Accept & Close
Go to Top